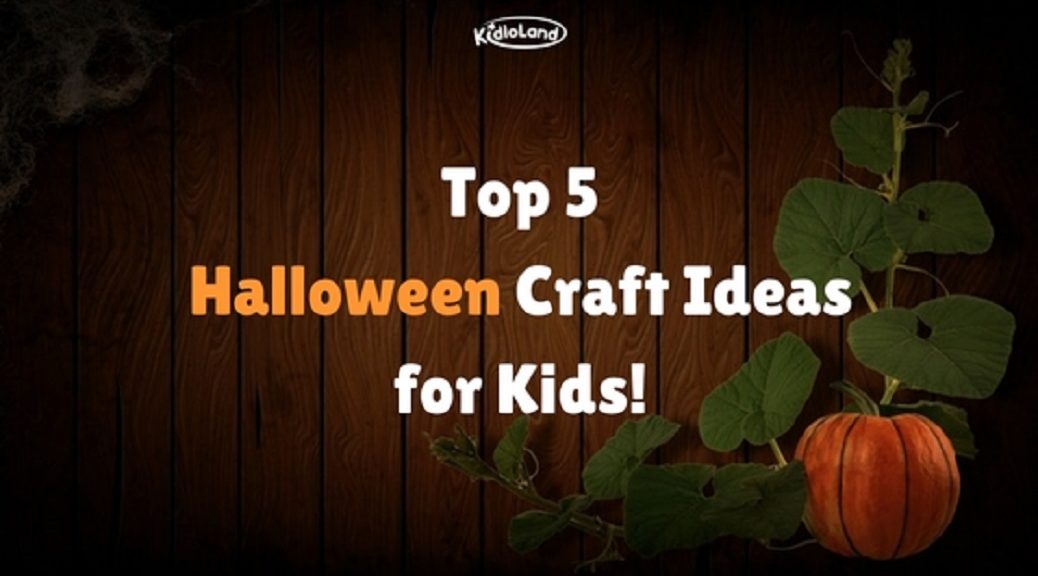 Get crafty on Halloween with your little ones! Halloween is the perfect time to get your creative juices flowing. Create, fold, wrap, paint and go crazy! Little kids absolutely love crafting new things. You can take it up a notch by setting a Halloween theme to your crafting activities. Pumpkin shaped lights, skeletons, spooky wall hangings – the ideas are endless! If you’re looking for some fun and innovative craft activities to do with your children, here are the top 5 Halloween craft ideas that you can easily do! 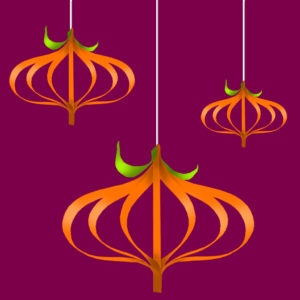 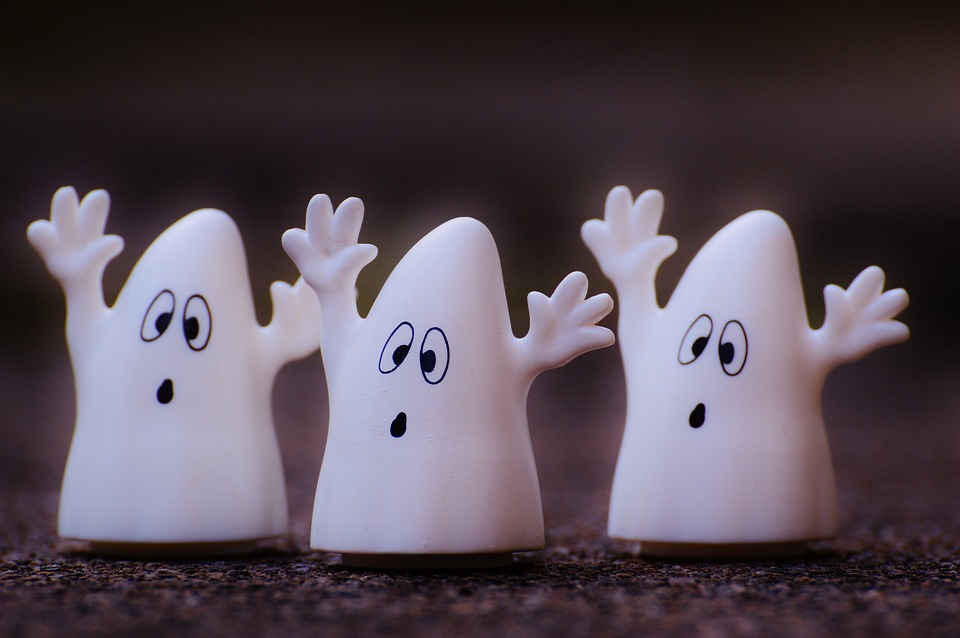 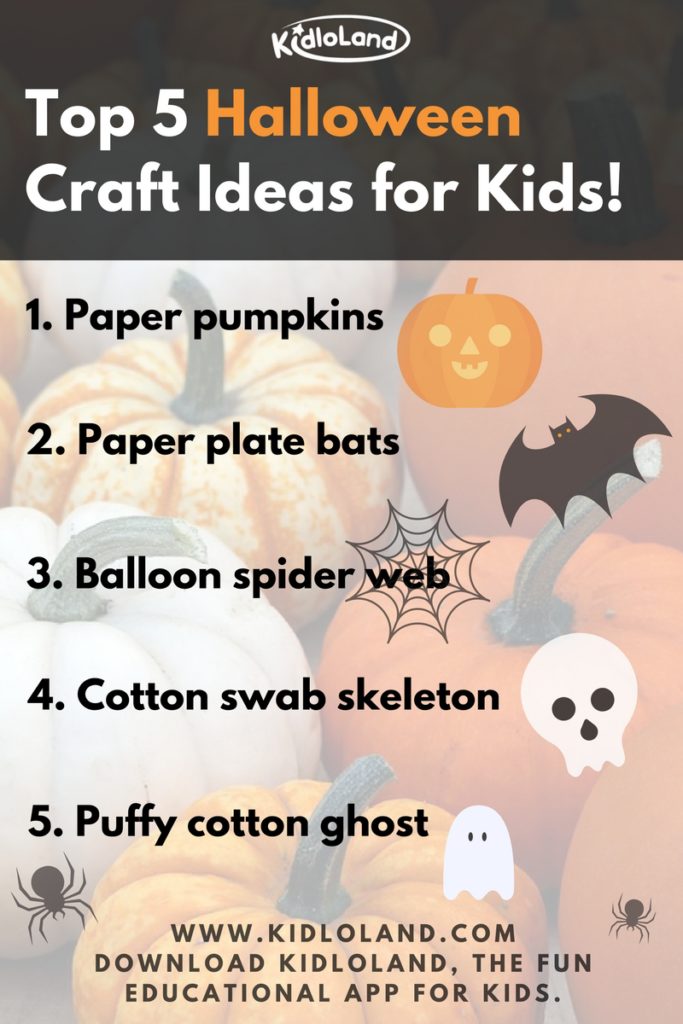 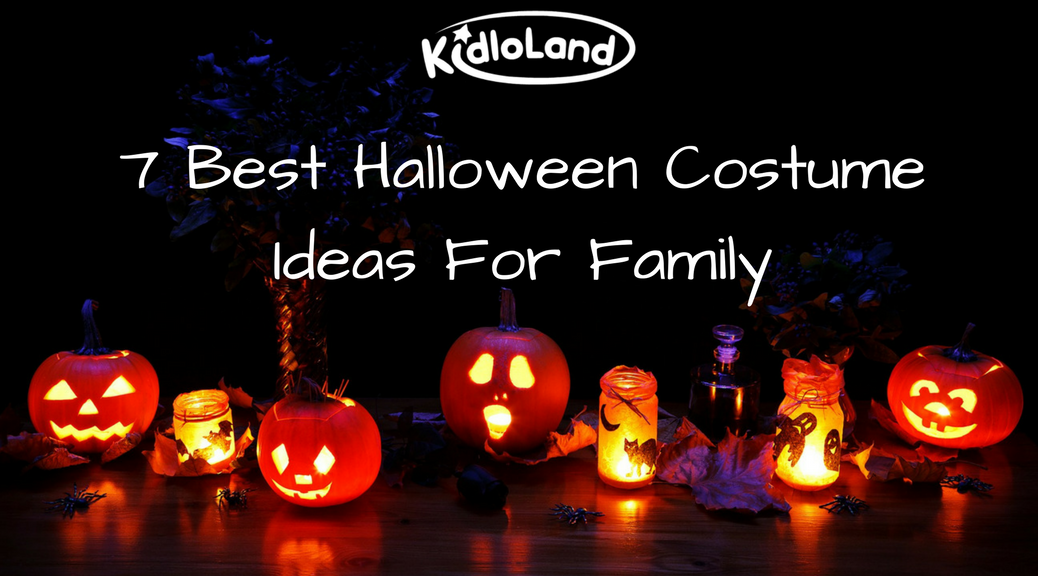 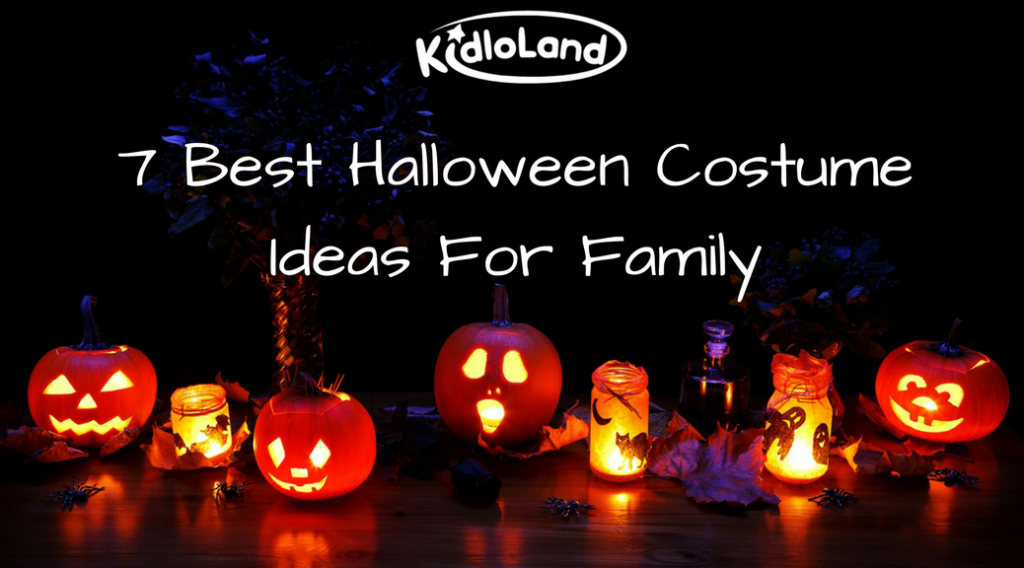 Halloween is right around the corner! It’s that time of the year when your entire family dresses up in quirky outfits and wears crazy make-up – the spookier the better! Halloween is filled with great activities like costume parties, carving jack-o’-lanterns, putting up spooky decorations, trick or treating and so much more. Every parent loves to team up with their child and become the center of attention of every Halloween party. It’s a great experience for you to bond with your child and create memories that you can treasure for the rest of your life.

If you’re not sure of what you and your kid want to dress up as for Halloween this year, don’t worry!
Here are 7 easy and awesome Halloween costume ideas for you and your little one!

‘The Tortoise and the Hare’ is one of the most famous Aesop’s Fables. For the tortoise costume, you can dress your munchkin in a green colored outfit. Get him a backpack shaped like a tortoise shell and you have a cute little tortoise! You can dress yourself in a brown outfit and add bunny ears to go with it.

If you have a daughter, she’s most probably obsessed with the Disney movie ‘Frozen’. Halloween is the perfect occasion to team up with your daughter as Disney princesses. You can let your daughter be either Anna, Elsa (or even Olaf!) depending on her choice, and you can be the other Disney princess. And don’t worry, Dads can dress up as princesses too! 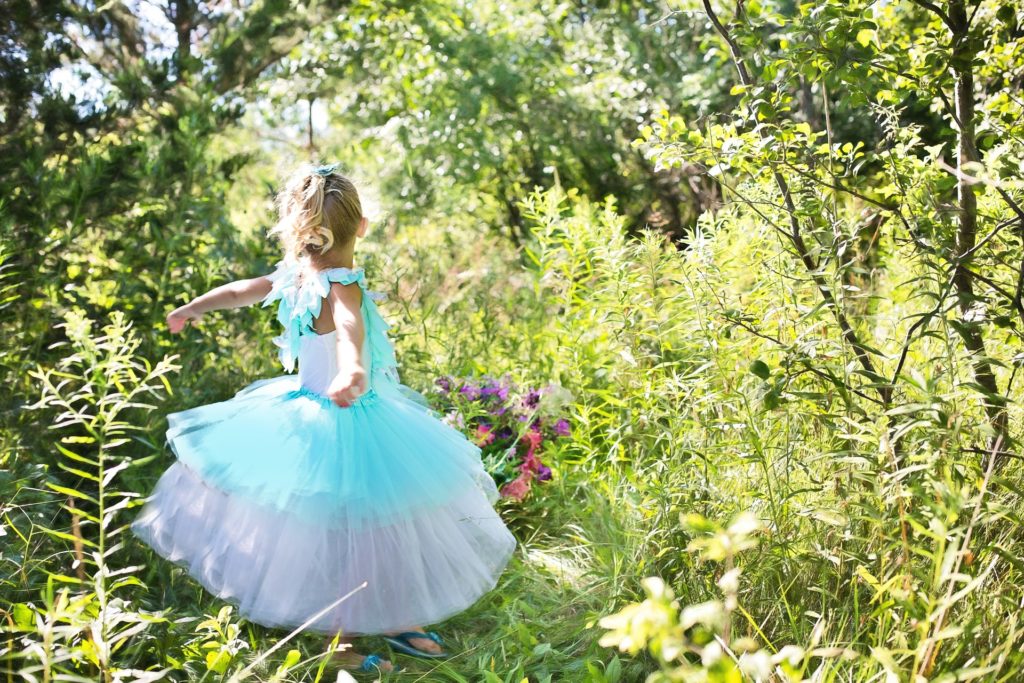 ‘The Addams Family’ has been an integral part of our childhood. You can take a trip down memory lane by dressing yourself as either Morticia (the mom) or Gomez (the dad). Your daughter can be Wednesday Addams or your son can be Pugsley Addams. This is also a great family Halloween costume idea!

4. Cruella De Vil and a Dalmatian

Both famous characters are a part of ‘101 dalmatians’. Your toddler can dress up in an adorable dalmatian costume. As Cruella De Vil, you can wear a long black dress and temporarily dye half of your hair silver or wear a wig!

Spice up your Halloween by being the Robin to your child’s Batman! Find an awesome Robin costume for yourself online and a tiny Batman costume for your little superhero! What fun it will be to be your son’s sidekick! 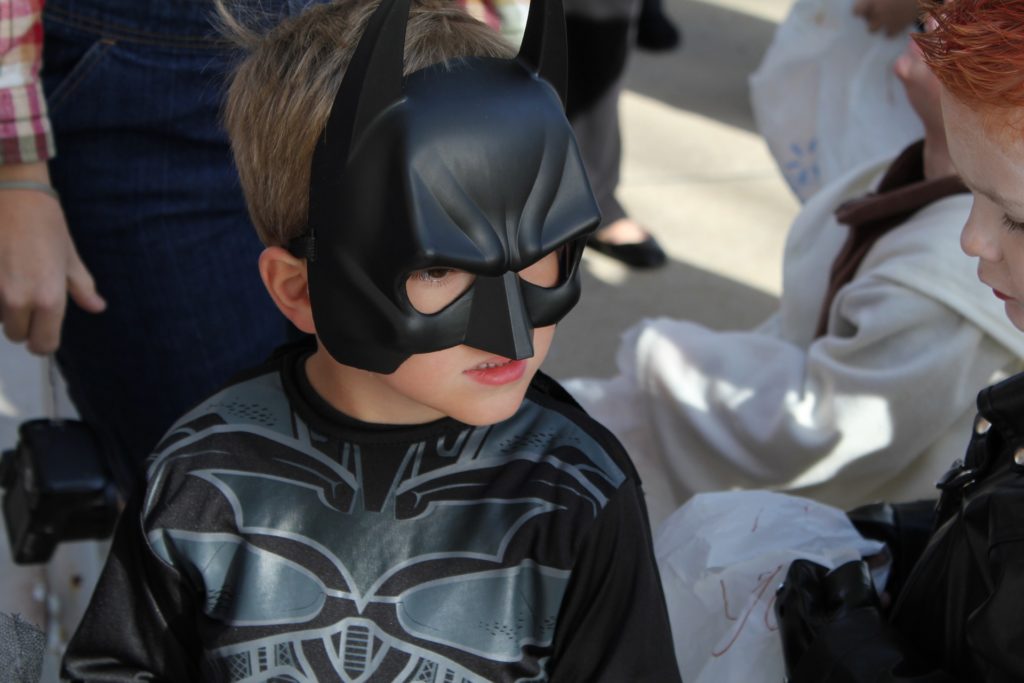 Dress up as a Starbucks employee by wearing a black shirt and black pants with a green apron. Stick the Starbucks logo on it. For your child, you can make the cold coffee outfit yourself – just take a big cylindrical cardboard roll, print the Starbucks logo and stick it on the cardboard. Add ruffled white fabric to imitate foam, add a green straw made by cardboard, and voila! Your cold coffee is ready! 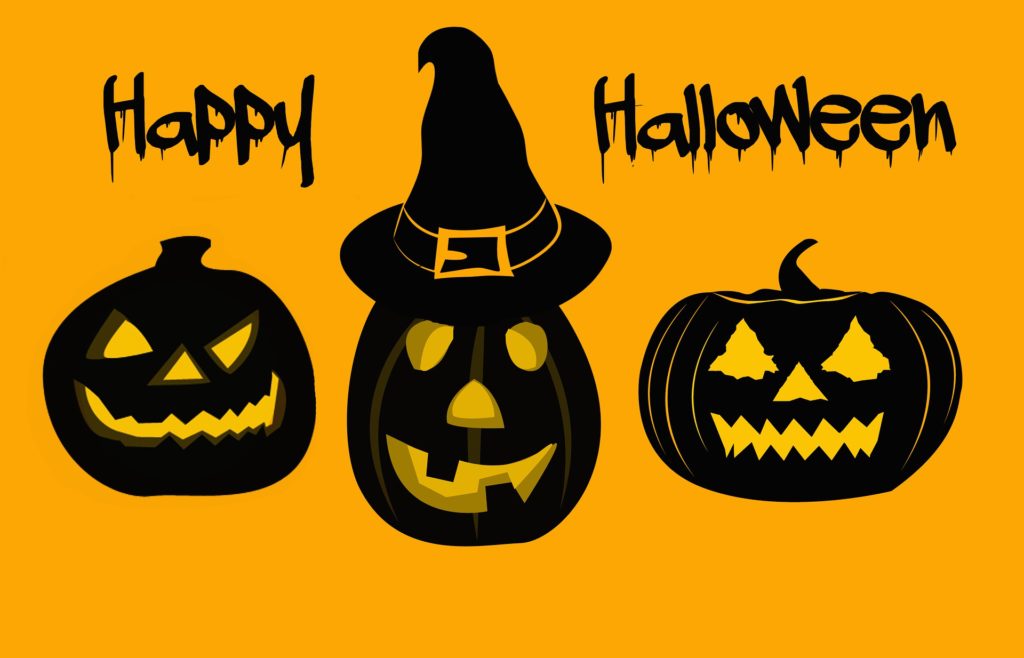 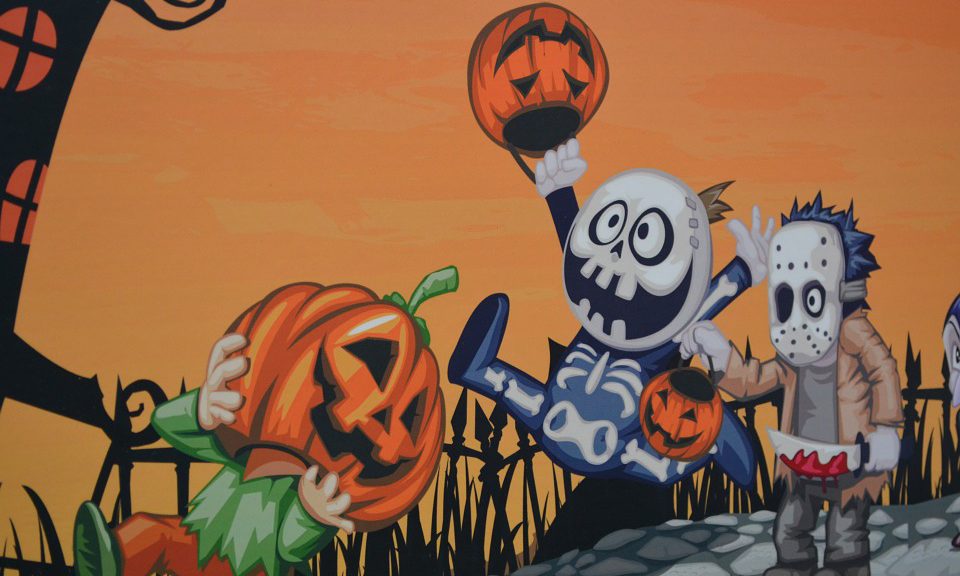 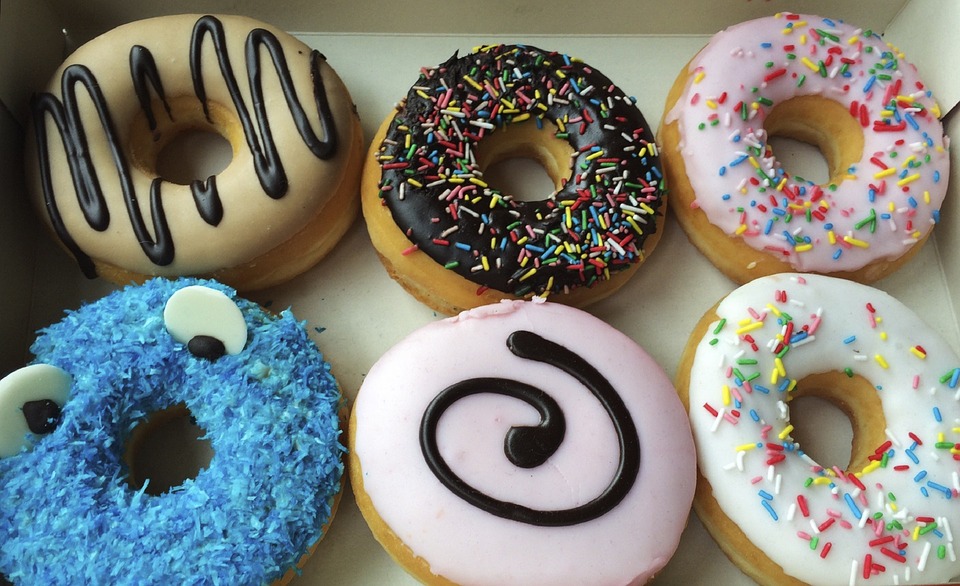 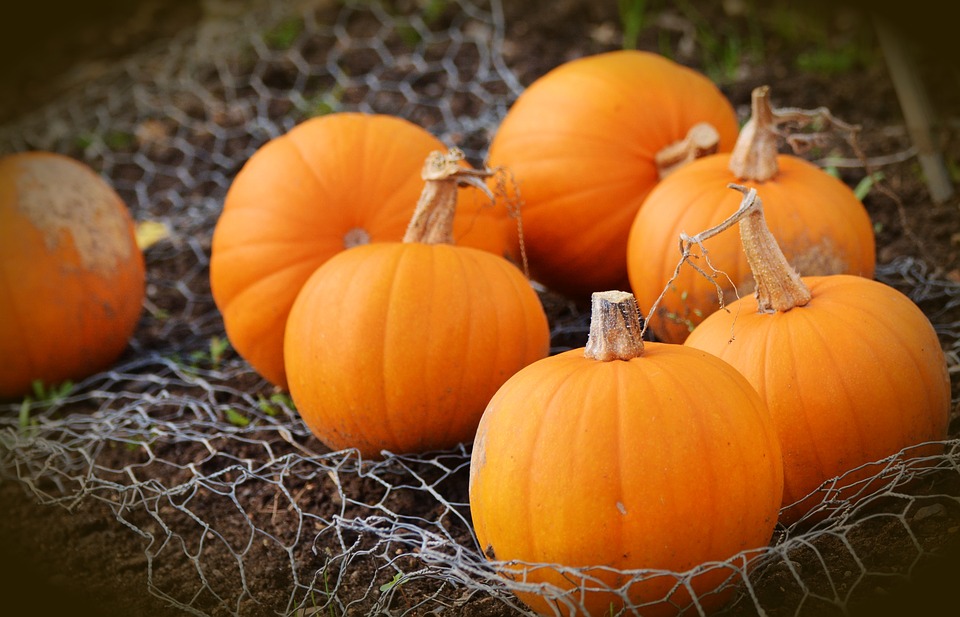 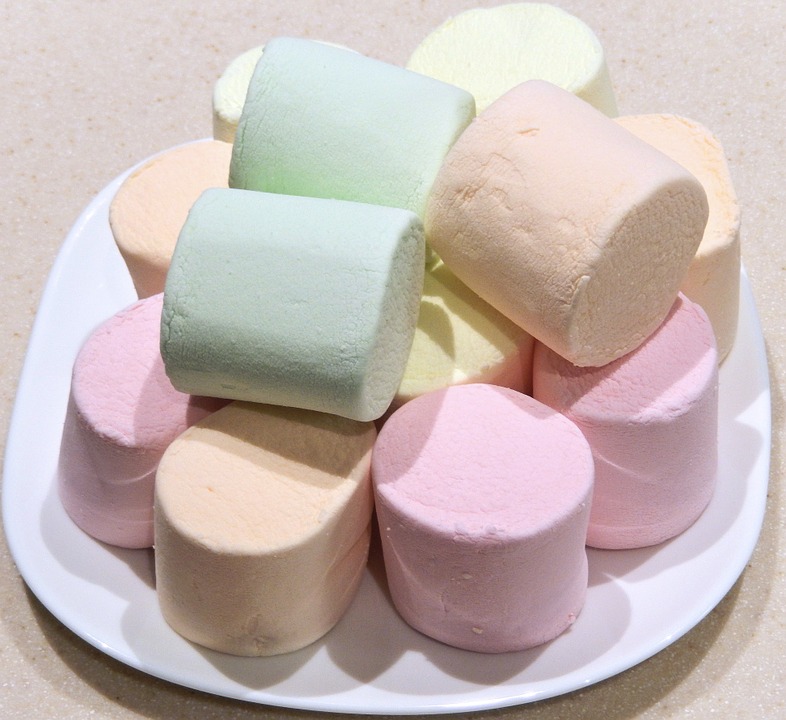 Autumn, also known as fall, is one of the best seasons for family bonding time. Who doesn’t love the calming cool breeze, the shedded orange leaves adorning the streets and wearing cozy sweaters?

It’s an exciting time for children and adults alike, since it marks the end of summer and lets you know that winter is right on the horizon. Christmas isn’t too far either! So here are 12 things that you can do with your little child to enjoy the season of fall:

Autumn is unanimously associated with Halloween, and no Halloween is complete without carved pumpkins. Help your child carve out the insides of a small pumpkin with a spoon and use a knife to carve out the details yourself. 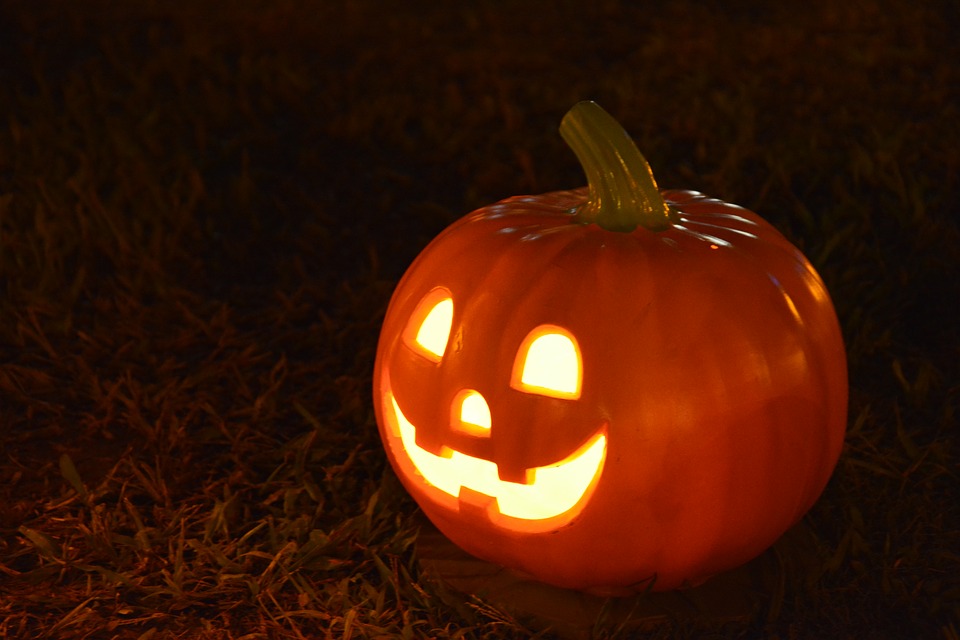 2. Bake pumpkin pie with your child

Add a sweet touch to your fall activities by baking pumpkin pie (or any other pumpkin dessert) together. Your child will definitely enjoy preparing it and eating it with you.

Trees shed leaves in various shades of red, orange, yellow and the best way to be creative with these leaves is to make art with them. You can decorate glass jars with leaves, or even make animals out of them. You can also decorate your wall with such vibrant leaves. The ideas are endless!

Your child will be ecstatic to join you to paint his/her bedroom walls in radiant colors. This is a fun way to incorporate bonding time with painting and will give your bedroom a nice makeover.

5. Take pictures in a pumpkin patch

A pumpkin patch is beautiful place for taking family pictures and for your child to play! If you wish, you can also hire a photographer so that you can have candid photos of your kid having a great time with family. 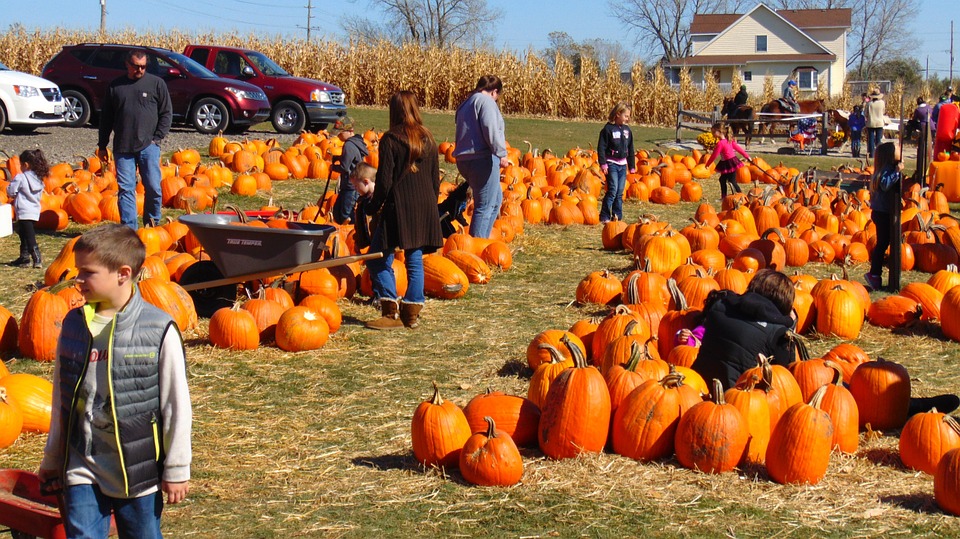 Going on a hayride is very exciting for children as well as adults. Take a delightful ride in an open truck or a wagon decorated with hay but make sure your child is not allergic to hay beforehand.

7. Make a bonfire and roast marshmallows

As winter slowly approaches, you can revel in some much-needed warmth by sitting around a bonfire. Help your kids roast the marshmallows carefully and enjoy the delectable flavor together.

8. Dress up for Halloween

What is fall without Halloween? It is surely the best time to dress up in quirky outfits. You can also recreate your favorite Disney movie characters with your young one.

Involve some kids from the neighborhood in a fall-specific scavenger hunt. Be creative with the list and watch as little kids run around searching for those items. This is a unique way to liven up your child’s outdoor play time.

Candy apples (or toffee apples) are super popular during autumn. Making them is incredibly easy and you can even get crazy with sprinkles, chocolate chips and chocolate sauce. 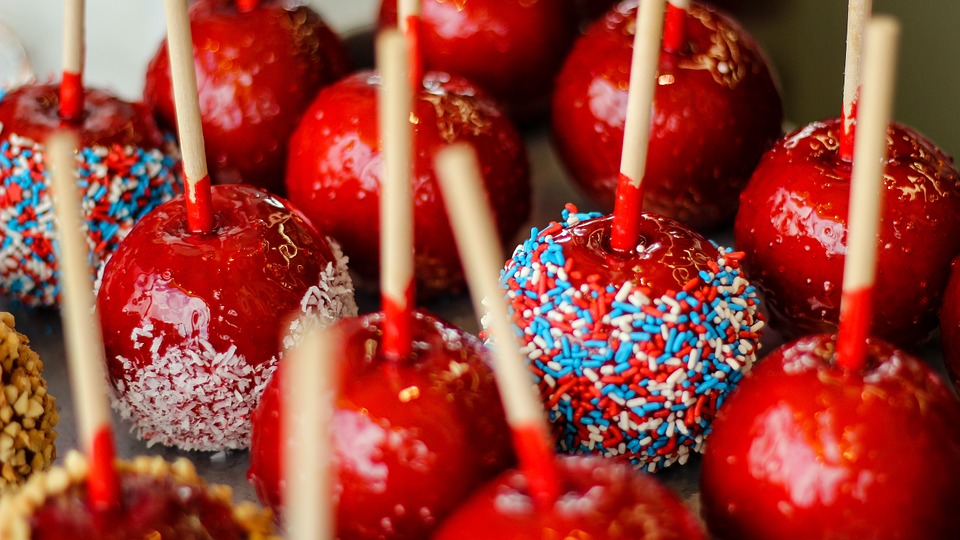 Make a scrapbook with your child, filling it with pictures, drawings and other artworks. This will serve as a great way to save your memories in an artistic form. Give your children the freedom to decorate the scrapbook however they want!

12. Jump into a big pile of leaves

Finally, enjoy the fall season by jumping into a big pile of leaves with your little one, which is sure to make their giggles turn into outright laughter.