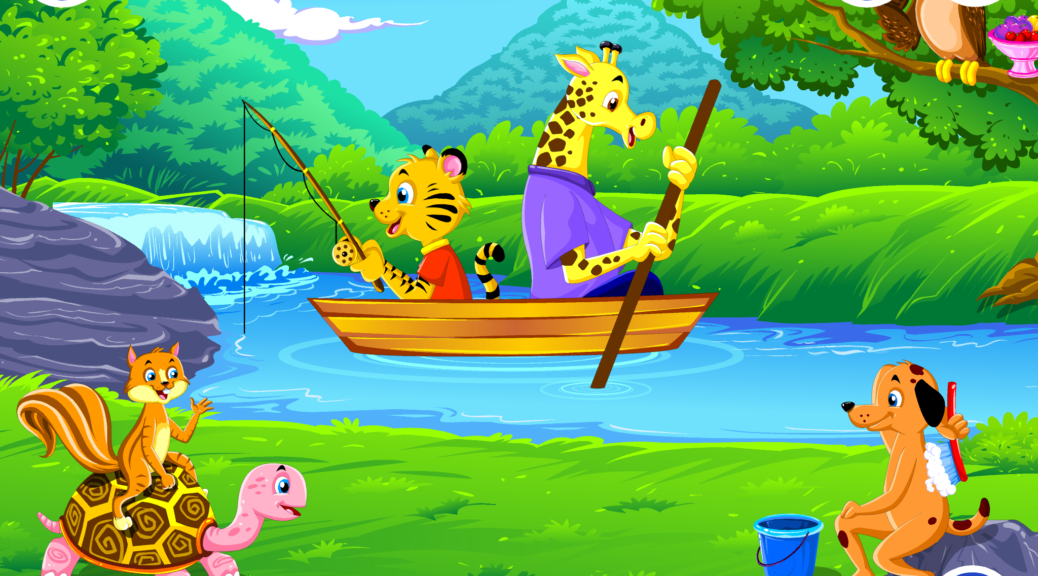 Nursery rhymes for toddlers and babies play a huge role in every child’s early development stages. Kids love the rhyming words, the lyrics and the repetition of words and of course, the music! The origins of most nursery rhymes are grim and they were actually ways to tell stories through poetic lyrics and sounds. But over the years, they have become a source of entertainment and learning for children. These rhymes transformed into fun modern versions that delight kids around the world.

Most baby rhymes have been passed down from generation to generation making all of us nostalgic when we hear them. It’s no wonder that parents enjoy singing along to these nursery rhymes as much as kids do! Nursery rhymes are great if you want your little one to learn about numbers, counting, animals, birds, food, places and lots more. They are also a wonderful way to introduce the basics of counting, numbers, animal sounds and letter sounds.

While there are some common nursery rhymes that kids listen to in all countries, there are also some baby rhymes unique to certain countries. Curious to find out what those are? Then let’s take a look at this nursery rhymes list from different countries and cultures!

Follow the adventures of the teeny weeny spider as he climbs a water spout and gets washed down due to the rain. This is one of the best nursery rhymes and is considered a classic song.

This baby nursery rhyme is a playground song where kids dance around in a circle, singing the song aloud. The lyrics ‘A-tishoo! A-tishoo!’ allude to sneezing following which all kids pretend to fall down on the ground. It’s a fun song to sing loudly in a group.

Ring-a-ring o’ roses,
A pocket full of posies.
A-tishoo! A-tishoo!
We all fall down.

This baby rhyme is one of the most popular rhymes in India. Its title translates to ‘Fish is the queen of water’ and the lyrics talk about how the fish needs water to survive. Take a look at the translated lyrics here:

There are lots of unique Spanish nursery rhymes that are enjoyed by kids and one of them is ‘Tengo Una Vaca Lechera’. It’s a baby song about a special cow that gives delicious milk! Check out the fun lyrics.

I have a milk cow
It’s not just any cow
It gives me meringue milkshakes
Oh what a nice cow!
Ding dong! 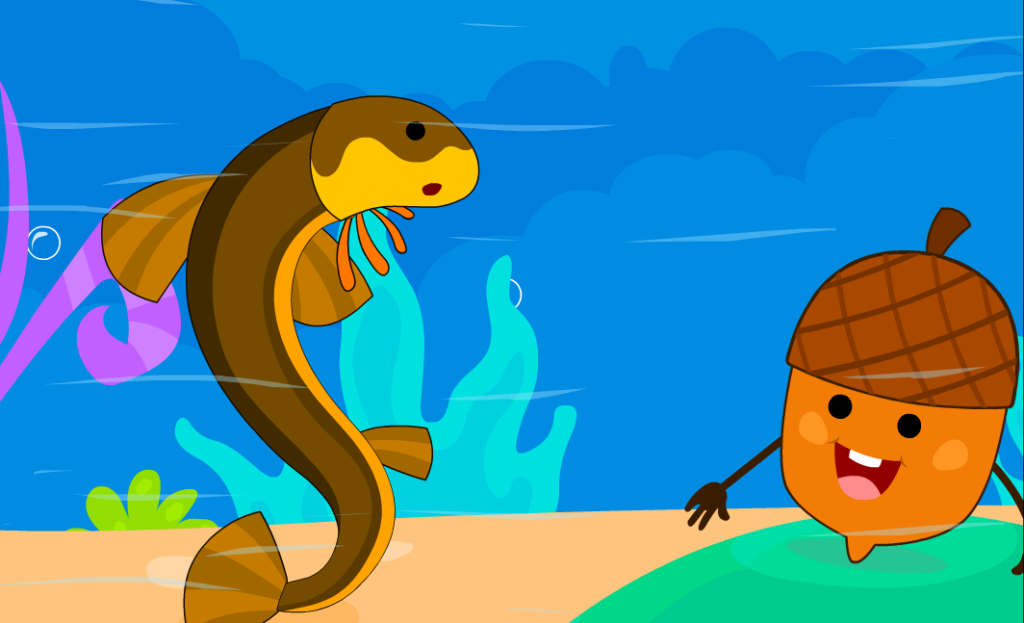 ‘Donguri Korokoro’ is a popular Japanese children’s song that tells the story of ‘donguri’ which literally translates to ‘acorn’. This little acorn rolls and rolls and falls into a pond. There it meets a loach who wants to be its friend! Here’s a snippet of the rhyme:

An acorn rolled down and down,
Oh no, he fell into a pond!
Then came the loach and said Hello,
Little boy, let’s play together.

A Barata Diz Que Tem is a famous Portuguese song with variations in lyrics for Portugal and Brazil. This a funny song about a cockroach who lies about the things it has! This is how the lyrics go…

Two tigers is a famous Mandarin baby rhyme from Taiwan. The tune is similar to the English nursery rhyme ‘Are you sleeping Brother John’. It tells the story of two tigers where one has no ears and the other has no tail! Here are the lyrics:

These were a few of the awesome nursery rhymes enjoyed by kids worldwide. Each of these songs offer a tiny glimpse at the cultures of these countries. This nursery rhymes list tells us how kids rhymes around the world are so similar yet so uniquely different!

If you are looking for a nursery rhymes app for babies, try KidloLand! It has a huge collection of nursery rhymes for kids and lots of exciting original songs too. Download the app for free now!